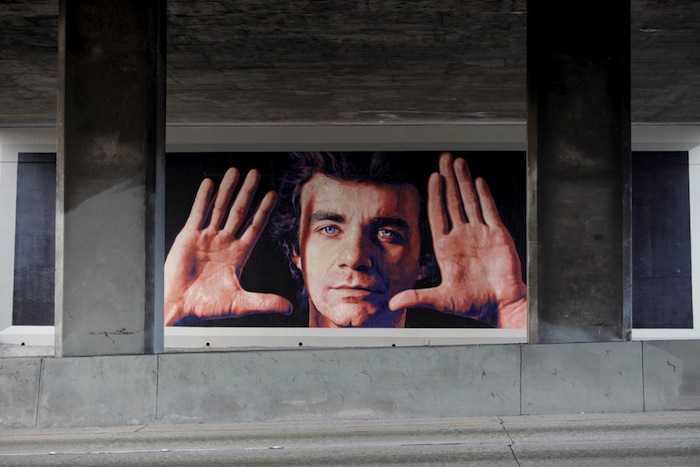 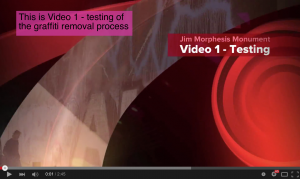 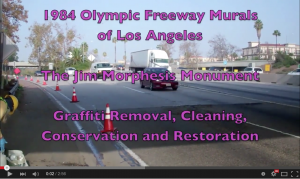 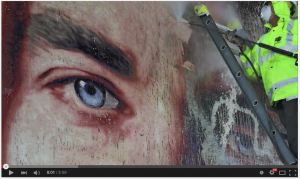 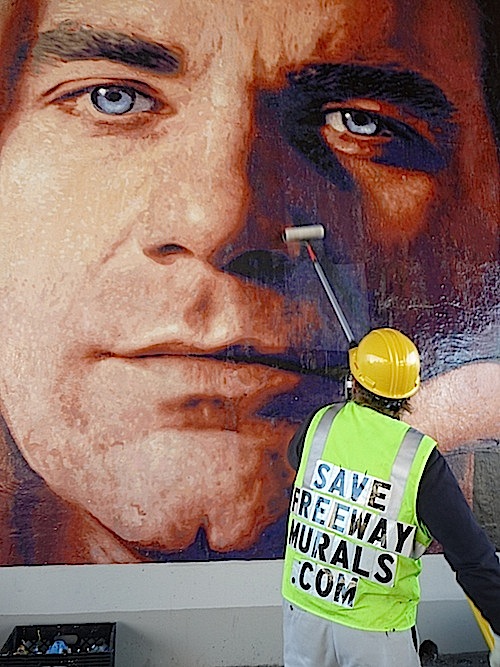 Notice: Trying to get property 'comment_ID' of non-object in /home/fineartconservationlab/public_html/wp-includes/comment-template.php on line 677

Notice: Trying to get property 'user_id' of non-object in /home/fineartconservationlab/public_html/wp-includes/comment-template.php on line 28

Notice: Trying to get property 'comment_ID' of non-object in /home/fineartconservationlab/public_html/wp-includes/comment-template.php on line 48
Leave a Reply to Anonymous Cancel reply