Rediscovering The Important Genius of The Woman Who Broke The Mold of French Fine Art High Society At The End Of The 1880’s, Elisabeth Jerichau-Baumann

At the age of nineteen, she was admitted to one of the most important art centres in Europe and was associated with the Düsseldorf school of painting. In 1844 she attracted public attention for the first time and moved to Rome like the rest of the art world. Though she painted in Italy, Baumann had great success abroad, however, and had a special following in France where she was twice represented at the World Fair in Paris, first in 1867 and again in 1878. In 1852 she exhibited some of her paintings in London, and Queen Victoria requested a private presentation in Buckingham Palace.

The Harems of the Ottoman Empire: In 1869–1870 Baumann traveled extensively in the Eastern Mediterranean and Middle-East, and again in 1874–1875 accompanied by her son Harald. She was able to gain access to the harems of the Ottoman Empire and as a result was able to paint scenes of harem life from personal observation, in contrast to most artists of the time, whose work on this popular subject was entirely derived from the imagination or other artists in the same position as themselves. Nevertheless, as Roberts[4] points out, she had to curb her desire to paint the women of the harems as Europeans liked to imagine them because they insisted on being painted in the latest Paris fashions. How funny is that? 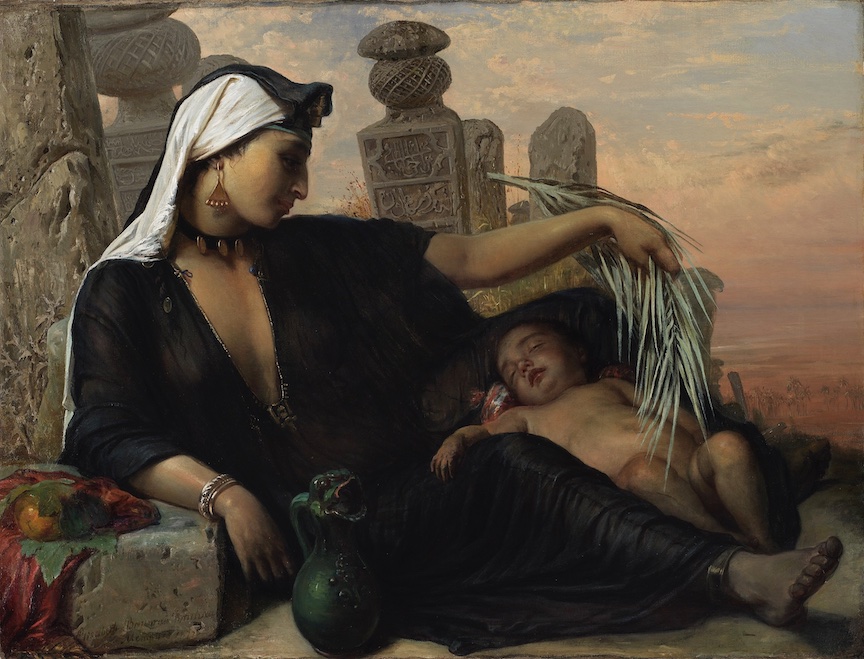 In 1869, she was admitted into the harem of Mustafa Fazil Paşa. She was entranced by Mustafa Paşa’s daughter Nazlı and wrote home to her husband and children, ‘Yesterday I fell in love with a beautiful Turkish Princess’. 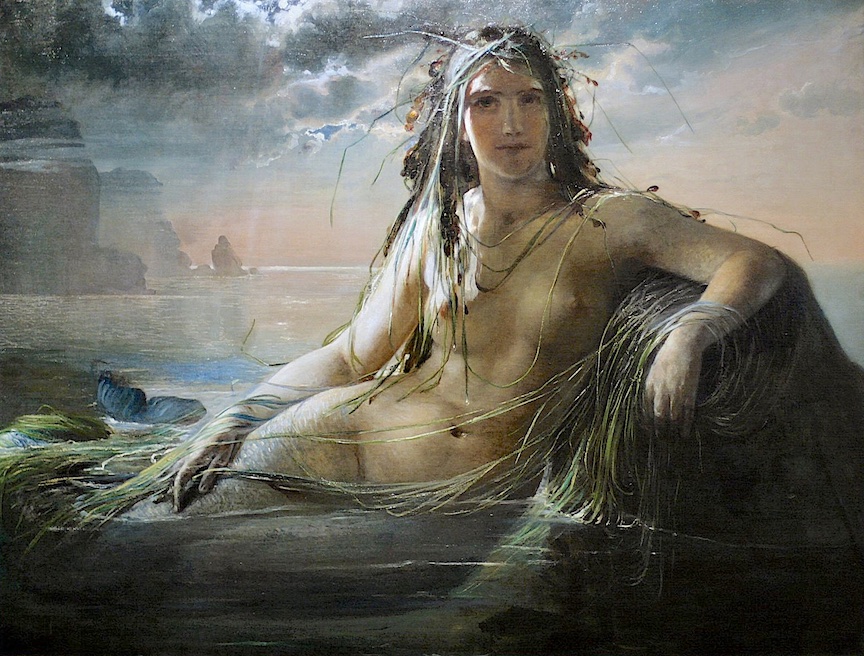 I thought you would like to see an interesting painting by this artist that we have in the art conservation lab right now. The wonderfully high quality painting was painted by Madame Elisabeth Jerichau-Baumann in about 1882. There is a very interesting historical background of intrigue of this artwork. 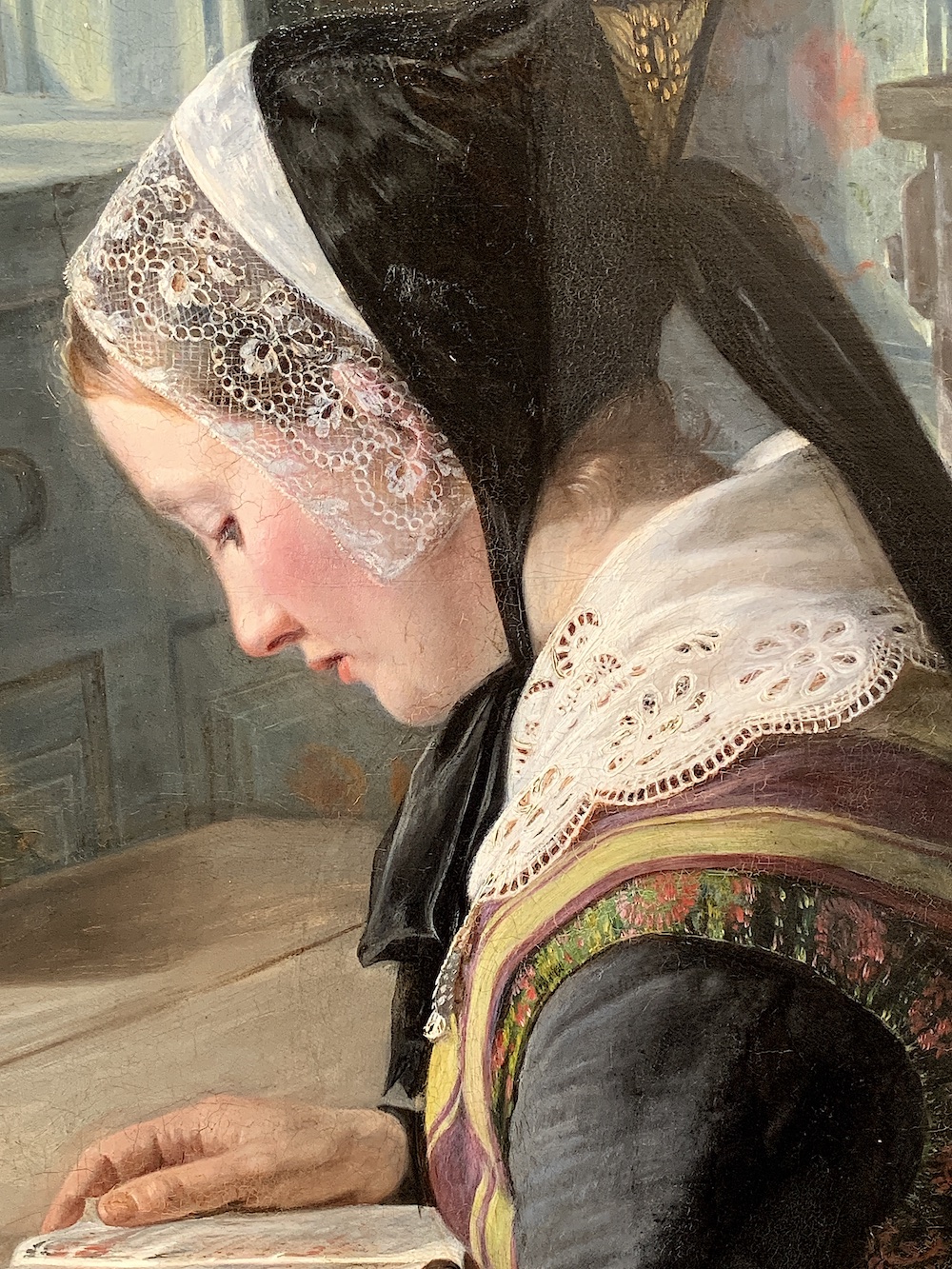 We also have to remember that this panting has been through a couple of revolutions and world wars too, so, there’s that! Its probably been hauled around in hay wagons, traveled internationally on ships and who knows what else.

Previous restoration of the cracking was remedied with a broad brush with little attention to detail nor did it honor the genius and details of the original artist as fine details and colors were obliterated under the fast, easy, cheap method of restoration. When people ask our lab if we can do the restoration job faster and cheaper I show them this photo: 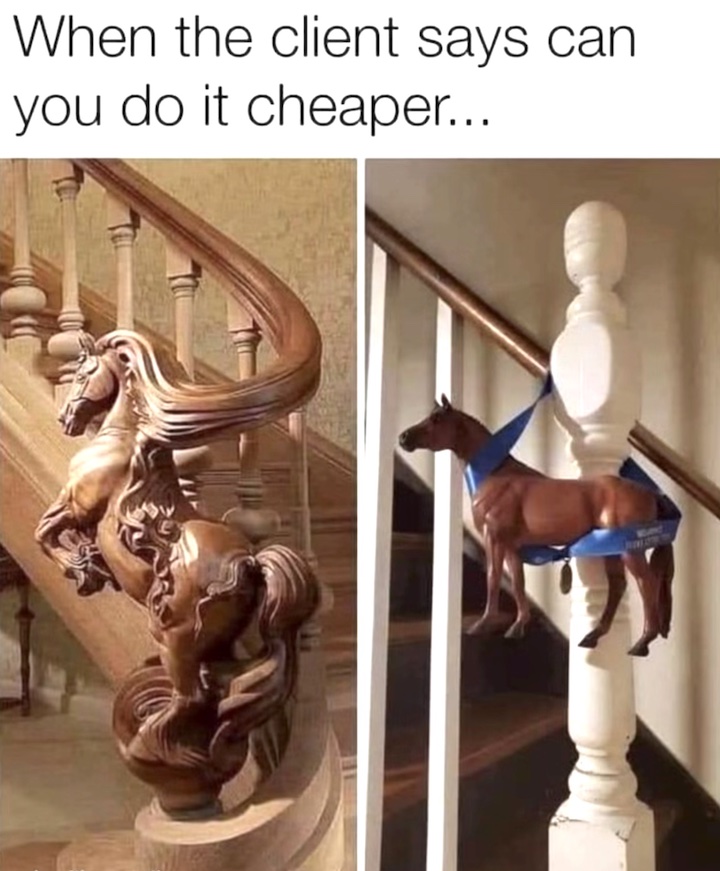 The result of the past restoration work (repainting) was a serious reduction or covering over of the original quality that the painting was known for in “its day.” That quality still exists under all the repainting and is being uncovered through the cleaning and removal of overpaint to re-reveal the original details (including the cracking) which we are doing today in our lab.

Our inpainting of the cracks will be done with a very small brush and will respect the original details and colors of the original artist. The painting is accompanied by its original ornate frame, also being conserved back to its original excellent quality after extensive poor patch work (you can’t even call it restoration its so ugly! ) over the last 140 years. 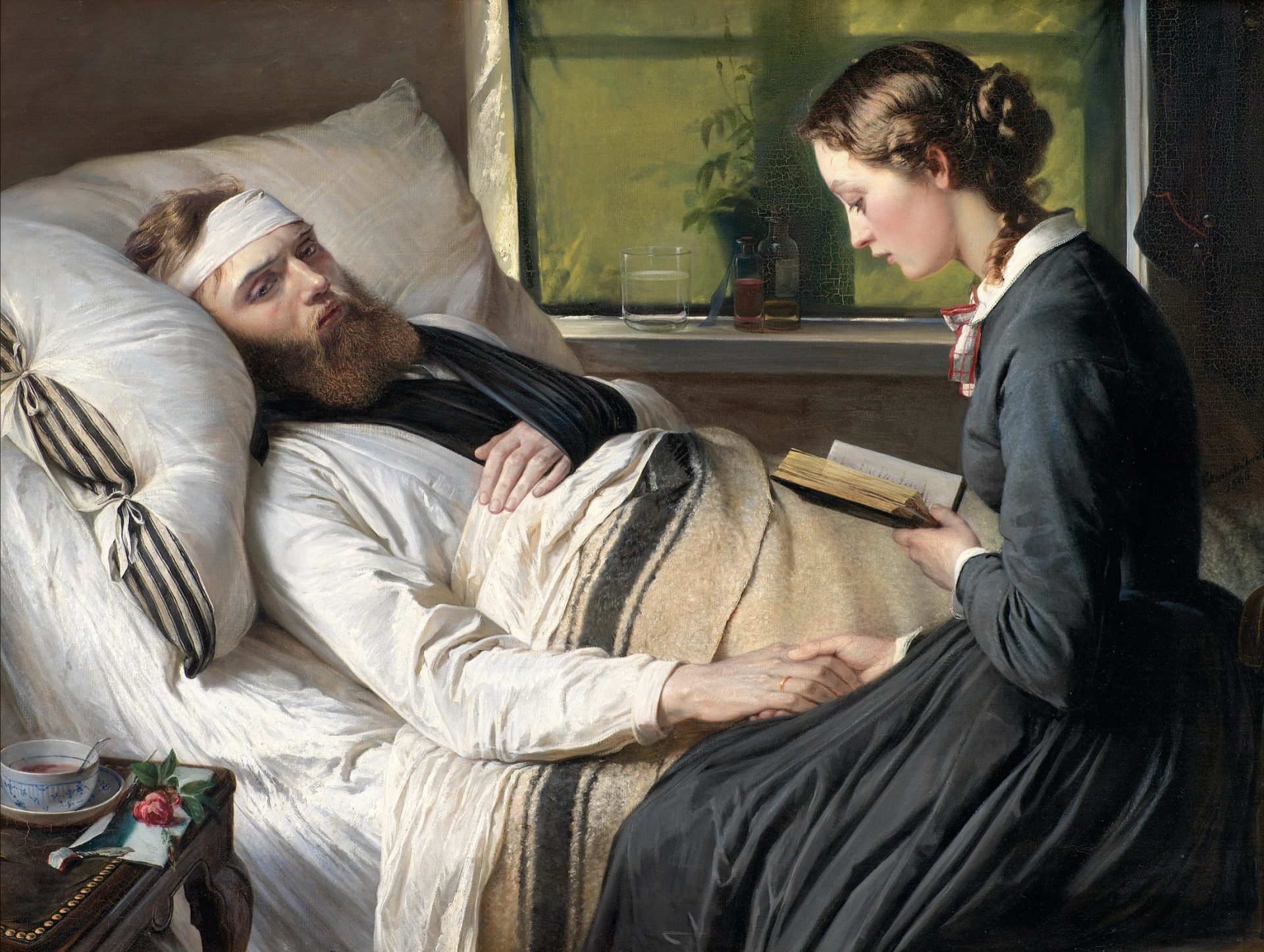 Another painting but the same model.

But to be precise, we don’t have a tube of oil paint in the lab and none of us are artists. For inpainting, we use pigment/resin mixtures that remain always reversible and don’t discolor. The challenge of “touching up” a painting is a color matching issue (also texture, shine etc). In my 45 years of experience, I’ve never had to reinvent a face. There is nothing creative about what we do. In fact, when I was in college and my art history chairman suggested art conservation to me, he “got me” when he said that it was “the application of science to the preservation of art.”

If you would like to discuss a painting conservation question,

Here is more about us: https://www.FineArtConservationLab.com/media-room/

Scott Haskins has been in professional art conservation since 1975, specializing in the conservation/restoration of easel paintings, murals and art on paper. FACL, Inc. is known nationally for doing A+ work no matter the size or difficulty of the project. We are happy to do a quick cleaning on a family heirloom. Our client list and resume is also full of very satisfied clients of large, difficult/complicated projects at remote locations. Excellent services are also available as an Expert Witness/Legal Testimony in art related matters. Consultation on art related projects occur regularly including extensive insurance evaluations for insured or insurer. Services are offered worldwide. Scott M. Haskins is also author of the "Save Your Stuff" series, educational information, materials and supplies to help people protect and save their treasured family heirlooms and collectibles at home and office. He can be reached at 805 564 3438. Video and written testimonials at https://www.fineartconservationlab.com/testimonials/
View all posts by Scott M. Haskins →
This entry was posted in In Lab, Painting on canvas and tagged restore a painting. Bookmark the permalink.