Michael Jackson Collaborated With Artist Kent Twitchell To Have His Mural Painted! 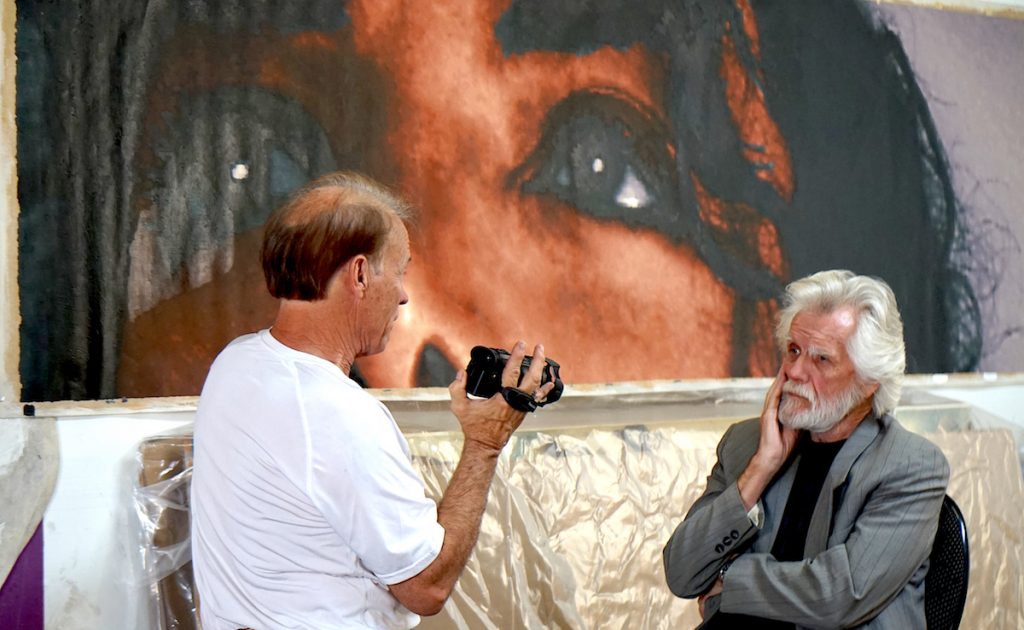 To Have His Memorial Painted!

See behind the scenes taping of how it came to be… and what happened to it!

Michael Jackson fans all over the world will soon have a new destination–pilgrimage to make somewhere in the world once the 12 story painted mural monument is adhered to the side of a building… somewhere! The Most Famous Man In The World envisioned the mural as a tribute to his legacy and a gift to his fans for generations to come. What makes this incredible work of art amazing is that Michael Jackson himself collaborated with artist Kent Twitchell on this monumental mural masterpiece… BUT, its been in storage for more than 20 Years!!!

The “King of Pop” died June 25, 2009 at his home in Los Angeles after receiving fatal doses of the drugs from his doctor. 2019 is the 10 year anniversary of his passing and world interest in highlighting his genius is alive and well. Jackson, one of 10 siblings in the famous Jackson family from Gary, Indiana, the Most Famous Man in the World, was a mega-global super-star; he was a best-selling music artist the year he died influenting international music and dance, and also the fashion world. Last year, Jackson was the #1 dead celebrity money maker in the work with an income of $85 million. His fan base in 2018 is greater than when he was alive.

The lost Michael Jackson Monument mural, a tribute to an American Cultural Hero, was never adhered to a building after Kent Twitchell, the artist who collaborated with the world famous entertainer, finished the 100 ft tall one-of-a-kind painting. 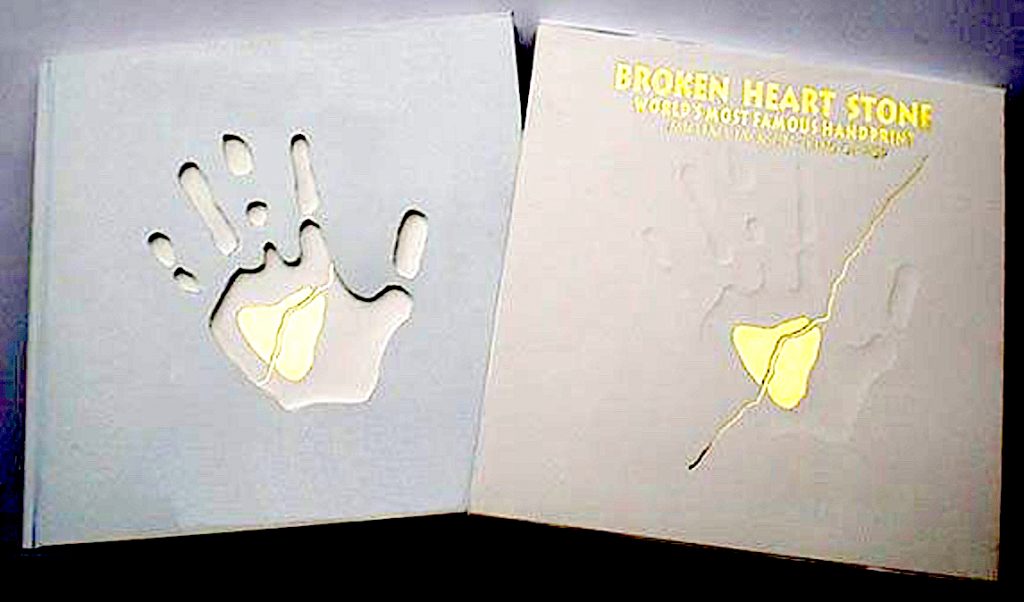 And what’s this about the Broken Heart Stone?!?! This video is the behind the scenes sneak peak of a documentary being made by director and producer Andrew St. Wilson on these two amazing, yet unknown, portrayals of his genius.

Andrew St. Wilson is the author of the Broken Heart Stone of Michael Jackson: https://www.amazon.com/Broken-Heart-Stone-Michael-Jackson-ebook/dp/B00ID5KN4W

Scott M. Haskins, renown mural art conservator restorer, as a valuable part of the consulting and installation team for the mural, was also interviewed and will be featured in the film.

Scott M. Haskins tacks up a painting of Michael Jackson’s eyes painted by Kent Twitchell while working with Michael in his studio. This was done in a live sitting.

The mural is available for installation anywhere in the world. Call Scott M. Haskins 805 564 3438

More about Scott M. Haskins, Mural Conservator and Consultant on this project: https://www.fineartconservationlab.com/media-room/

See a short video tour of the lab: http://www.FineArtConservationLab.com

See who our clients are and about our background.

Give this video a THUMBS UP! Share the URL. 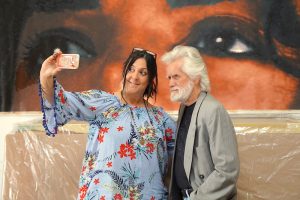 Scott Haskins has been in professional art conservation since 1975, specializing in the conservation/restoration of easel paintings, murals and art on paper. FACL, Inc. is known nationally for doing A+ work no matter the size or difficulty of the project. We are happy to do a quick cleaning on a family heirloom. Our client list and resume is also full of very satisfied clients of large, difficult/complicated projects at remote locations. Excellent services are also available as an Expert Witness/Legal Testimony in art related matters. Consultation on art related projects occur regularly including extensive insurance evaluations for insured or insurer. Services are offered worldwide. Scott M. Haskins is also author of the "Save Your Stuff" series, educational information, materials and supplies to help people protect and save their treasured family heirlooms and collectibles at home and office. He can be reached at 805 564 3438. Video and written testimonials at https://www.fineartconservationlab.com/testimonials/
View all posts by Scott M. Haskins →
This entry was posted in Consultations, FACL in the media, Murals, Professional activities. Bookmark the permalink.

11 Responses to Michael Jackson Collaborated With Artist Kent Twitchell To Have His Mural Painted!